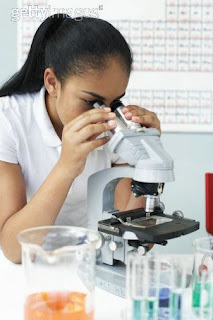 "Scientists have recently discovered a link between eczema and the symptoms known collectively as Attention Deficit Hyperactivity Disorder (ADHD). Looking at the facts, this link is not surprising in the least. Researchers are still exploring the precise nature of the relationship but, in the meantime, effective eczema treatment may help kill two birds with one stone.

The study, conducted by German researchers on roughly 3,000 young people, found that the more frequently participants saw a doctor for eczema treatment, the greater their chances of also being diagnosed with ADHD. In fact, the chance of eczema sufferers exhibiting ADHD symptoms was increased by 54% over those without eczema.

Although no definite conclusions have been reached about the nature of this relationship, some experts have suggested that coping with the scaly, itchy rashes of eczema causes sleep loss and other problems that may be the true source of or exacerbate ADHD symptoms."

German researchers have found that 5.2% of eczema patients also had ADHD.

Interesting. That's all I can say. Who would have ever dreamed there would be a link between eczema and ADHD? The strange thing is, My eleven year old ADHD son has never had eczema in his life. His younger brother, on the other hand, has suffered with it since birth.......and he doesn't have ADHD. I'm sure there will be more information forthcoming on the possible links between the two.

What are your thoughts? Does your ADHD child also suffer from eczema? Do you see a correlation between the two in your child?